Cricket and the Ant [The Real Version] 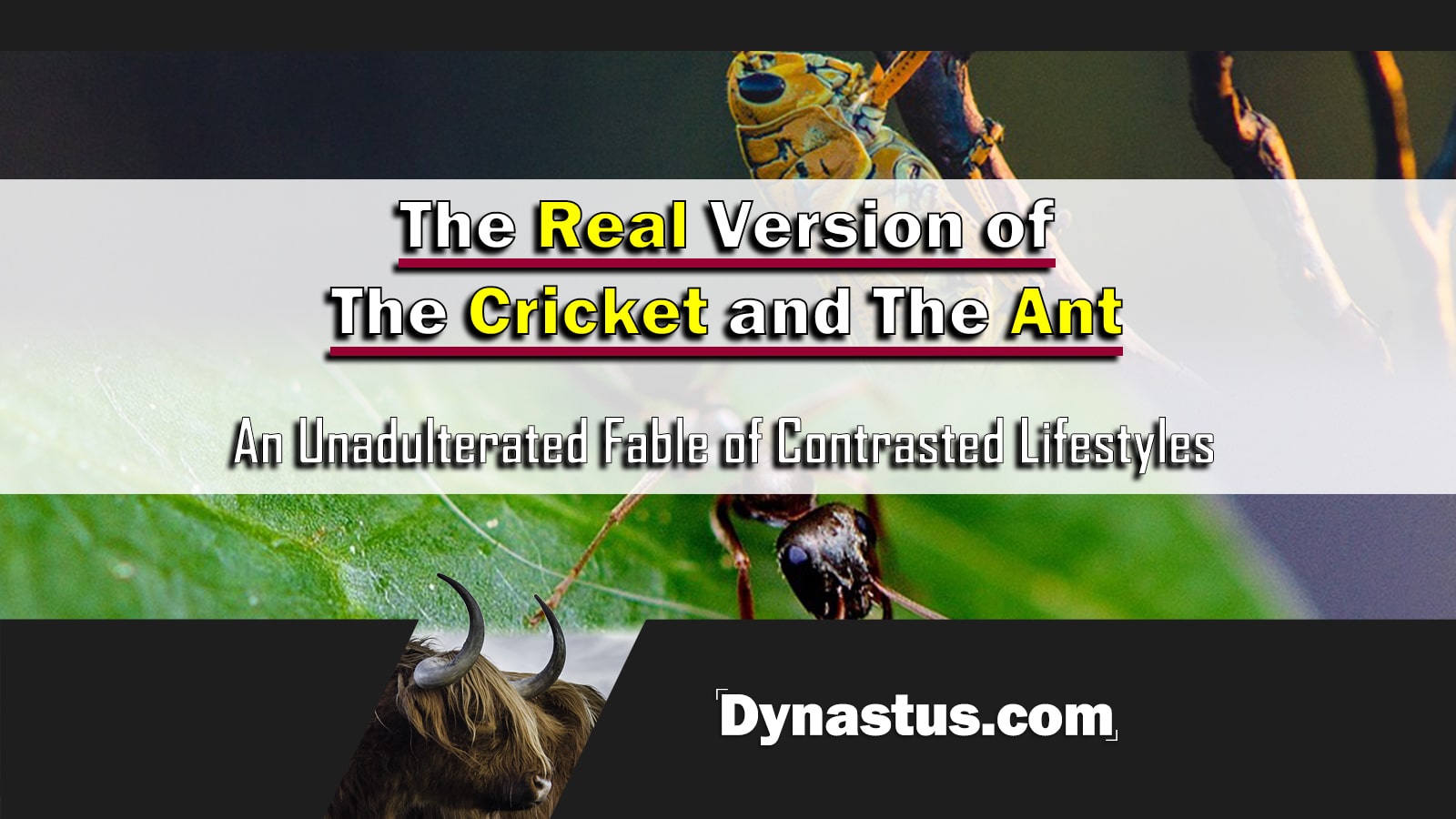 One of my favorite of Aesops Fables is The Cricket and The Ant. Like most of the dark and twisted original stories, this one teaches a strong lesson that benefits children in their adult life. Instead of this wishy-washy “Frozen” or rehashed “Rapunzel” rubbish that Disney is spitting out, Aesops Fables teach children important lessons. No fairy tales with magical happy endings here.

The real version of the Cricket and The Ant is no different.

Summary of the Cricket and the Ant

Summarized, the story features a cricket who encounters ants, hard at work. Astonished, he questions why they don’t play and dance with him as the winter is so far away.

They tell him they are storing grain for the winter and that the cricket should do the same. To this the cricket replies : “Winter is far away and it is a glorious day to play.”

The ants ignore him, and continue their work.

Winter inevitably rolls around and all the food that was abundant is snowed under. Soon, the cricket was dying of hunger. He turns to the ants, requesting they help him by giving him food.

Surprised, they ask him why he didn’t store anything for winter. He replied “I was so busy playing and dancing, summer was gone before I knew it.”

The ants turned their back on the cricket, disgusted that he squandered his time and then expected them to pay for his blunder so they would suffer instead.

In the modern, Orwellian, socialist indoctrination camp that is the public school system, a modified version of the story is told. At the end, the ants help out anyway and let the cricket in to their bountiful feast. The cricket eats well and survives the winter and they all lived happily ever after.

This story is deliberately told to kids to make them believe that this story has a happy ending. It is impossible. Resources are finite and must be earned. Effort begets reward.

The cricket and the ant do not have compatible cultures.

These meals don’t materialize out of nothing. The ants worked to provide for their own. By letting the cricket in, he is eating from their reserves, their resources. Resources that could have gone to the betterment of the colony.

This imposes a tax on the ants against the will of the many. Ants have to go hungry to feed this lazy cricket. When the season of plenty rolls around, the cricket has learned nothing, and merrily goes back to his old ways. Now the ants have to work harder to provide for their growing colony and provide for the lazy cricket as well.

Worse still the cricket tells his cricket friends and gathers his grasshopper kids up and returns to the ants again in winter to eat his fill of their effort. The crickets lead to a decline in the ant population, as they can’t provide for the same number of children, and eventually the colony dies as ants die off in winter and lose motivation.

Applied to humans, the crickets are the socialists that want more for themselves, the reward with none of the work or responsibility. The ants are honest, hard workers looking to provide for their own.

The socialist crickets become insidious immigrants to the colony, eating their fill while providing nothing or little in return, breeding and bringing their friends in, making the ants work harder to provide while having less for themselves.

Eventually, they’re able to sway the will of the colony, or the democracy in the case of the western world by outnumbering voters and playing guilt cards. It’s ants fault the crickets cant get ahead and they must pay.

The very thing that made the country a great place to live, the values that existed, become bastardized and diluted. After all, if the local population was so bad, then why did you want to move from a country with your own people, into a place filled with honest hard working folk?

Why was the place these ‘crickets’ came from so bad? Because it was filled with cricket culture. And importing that culture will do the same to their destination. The media, the schools(like with this fable) and entertainment keep the same rhetoric to get views, eyes, money and power.

The local population is told they shouldn’t have children, the family unit is deliberately broken apart. The local populace is indoctrinated into with  misogynistic feminists and beta-cuck men who cower to please them to be granted sex. The culture changes from conservative values to debauchery, hedonism, and nihilism. Virtue bestowed by religion is abandoned for the worship of the self, and people become more self obsessed and worry less about creating a strong family.

All of this is what leads to the decline of the local population, and the powers that be replace them with immigrants. After all, you need more people to sustain the country right? But these immigrants don’t share the values that made the country great in the first place. They simply aren’t compatible. Hell, here in New Zealand, you don’t even need to be able to speak our native languages to get residency… OR FUCKING VOTE.

The ‘crickets’ become the majority, and vote to take from ‘the ants’. The local population, that built the thriving colony, is crushed under the weight of providing for those that would steal from their children. Taxed, regulated and starved into submission.

Provide for your self, your family and your community. We don’t need to provide for those that would destroy us. Don’t let our people be like the ants in this Orwellian edition of the cricket and the ant. Your Dynasty will inherit this future if we don’t act now. 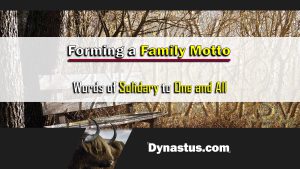 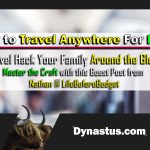 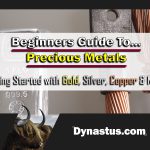 Precious metals have taken their place throughout history as a store of value. Prior to a lot of countries shifting to a debt based economy, 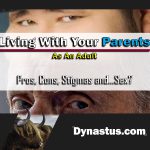 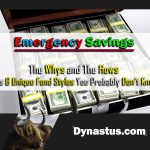 Emergency Savings – The Why, How & 6 Unique Methods

Emergency savings are resource built with the intent to be tapped into and consumed in times of crisis. Over 50% of millennials have less than